The Fifth United Nations Environment Assembly resumed its session in Nairobi, Kenya, on the 2nd local time to adopt the Draft Resolution to End Plastic Pollution. The resolution will be legally binding and aims to promote the global fight against plastic pollution, and hopes to end plastic pollution by 2024.

The historic resolution, which was adopted by heads of state, environment ministers and other delegates from 175 countries at the conference, is said to cover the entire life cycle of plastics, including their production, design and disposal.

UN Environment Programme (UNEP) Executive Director Anderson said, "Today marks a victory for the planet over single-use plastics. This is the most important multilateral agreement on the environment since the Paris Agreement. It's insurance for this generation and future generations."

A senior person working on environmental projects in international organizations told China Business News that the hot concept in the global environmental field is "healthy oceans," and this resolution on combating plastic pollution is highly relevant to this, i.e., it is hoped that an international legally binding agreement on plastic microparticle pollutants in the oceans can be formed in the future. At the conference, UN Secretary-General's Special Envoy for Oceans Thomson said that the fight against marine plastic pollution is urgent and the international community should work together to solve the problem of marine pollution.

Thomson said that the uncountable amount of plastic in the oceans poses a serious threat to marine ecosystems, and no country is immune from marine pollution. Everyone is responsible for protecting the oceans, and the international community should "develop solutions to open a new chapter of global ocean action".

The draft resolution, entitled "Ending Plastic Pollution: Towards an International Legally Binding Instrument," was obtained by the First Financial Reporter. It was noted that the resolution decided to establish an intergovernmental negotiating committee that will begin work in 2022 with the goal of completing a draft legally binding global agreement by the end of 2024.

This instrument will reflect the need to address the entire life cycle of plastics, involving the design of reusable and recyclable products and materials, as well as the need to strengthen international cooperation to facilitate access to technology, capacity building and scientific and technical cooperation.

Anderson also stressed that while the committee will begin its work in 2022, with a two-year negotiation period, the intergovernmental negotiating committee has not granted any stakeholder a "two-year moratorium" until 2024.

While a legally binding agreement is being negotiated, UNEP will work with any willing governments and businesses in the plastics value chain to get rid of single-use plastics and mobilize private funding to remove barriers to research and circular economy investment.

The global agreement hoped for on plastic pollution is expected to be similar to the Montreal Protocol, which targets the protection of the ozone layer, and the Paris Agreement, which targets climate change, the aforementioned senior source told Firstrade.

According to UNEP, global plastic production has soared from 2 million tons per year in 1950 to 348 million tons in 2017, making it a $522.6 billion global industry, with capacity expected to double by 2040.

Meanwhile, plastic production and pollution are becoming urgent issues, with, for example, more than 800 marine and coastal species affected by plastic pollution through ingestion, entanglement and other hazards, and about 11 million tons of plastic waste flowing into the ocean each year. By 2040, that number could triple.

Exposure to plastics can harm human health and may affect fertility, hormones, metabolism and neural activity, while open burning of plastics can lead to air pollution, UNEP noted.

Under the goal of limiting global warming to 1.5 degrees Celsius, greenhouse gas emissions associated with plastic production, use and disposal would account for 15 percent of allowable emissions by 2050.

UNEP says the shift to a circular economy could reduce the amount of plastic discharged into the ocean by more than 80 percent by 2040; reduce virgin plastic production by 55 percent; save governments $70 billion by 2040; reduce greenhouse gas emissions by 25 percent; and create 700,000 additional jobs, which would be concentrated in countries of the global South. The aforementioned senior person told the first financial reporter that the parties are expected to negotiate on funding sharing and technology path during the negotiation. At present, the main problem in the issue of plastic products is that their alternatives are not so perfect and abundant, thus requiring a process of technology research and development, technology promotion and technology transfer.

The first UN Environment Assembly was held in Nairobi, Kenya, in June 2014. 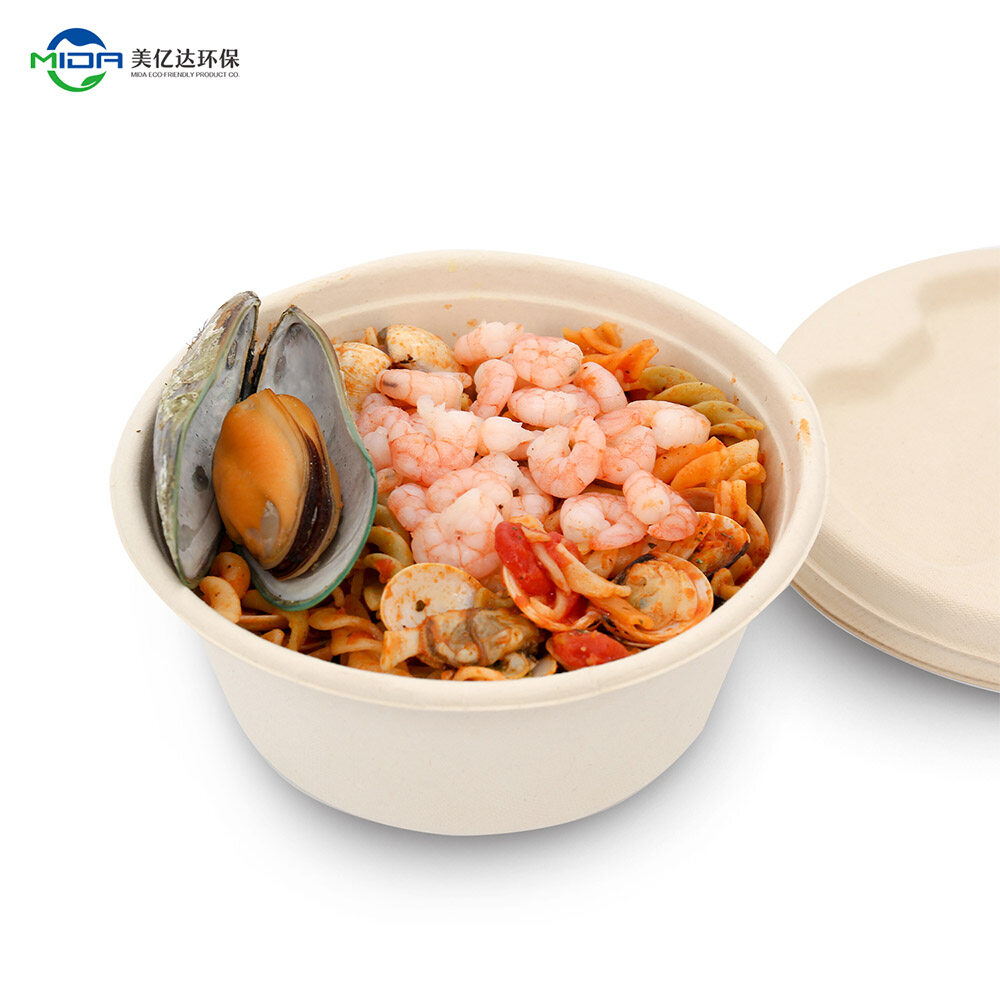 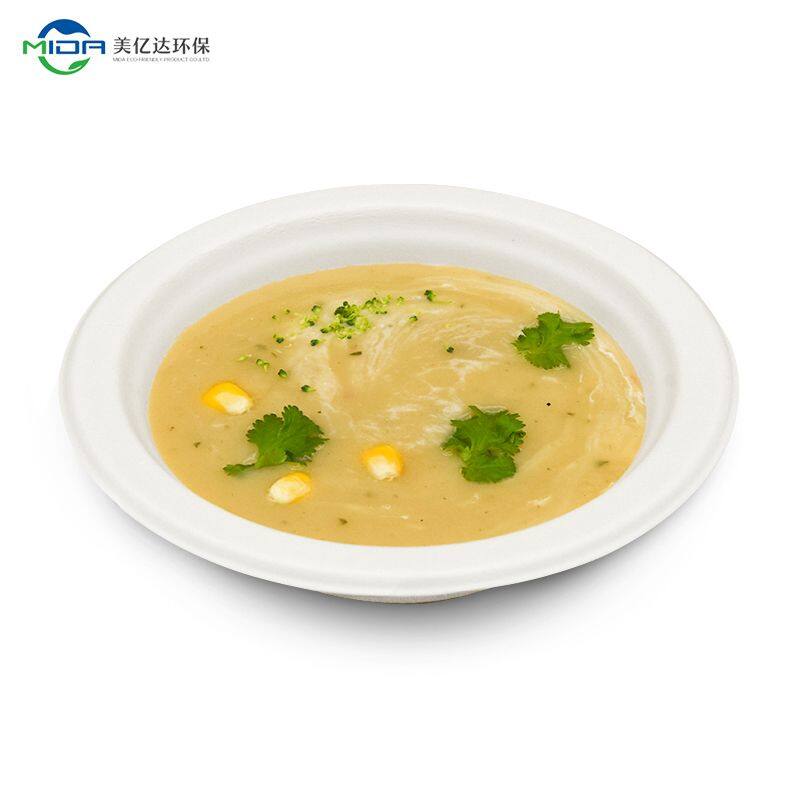 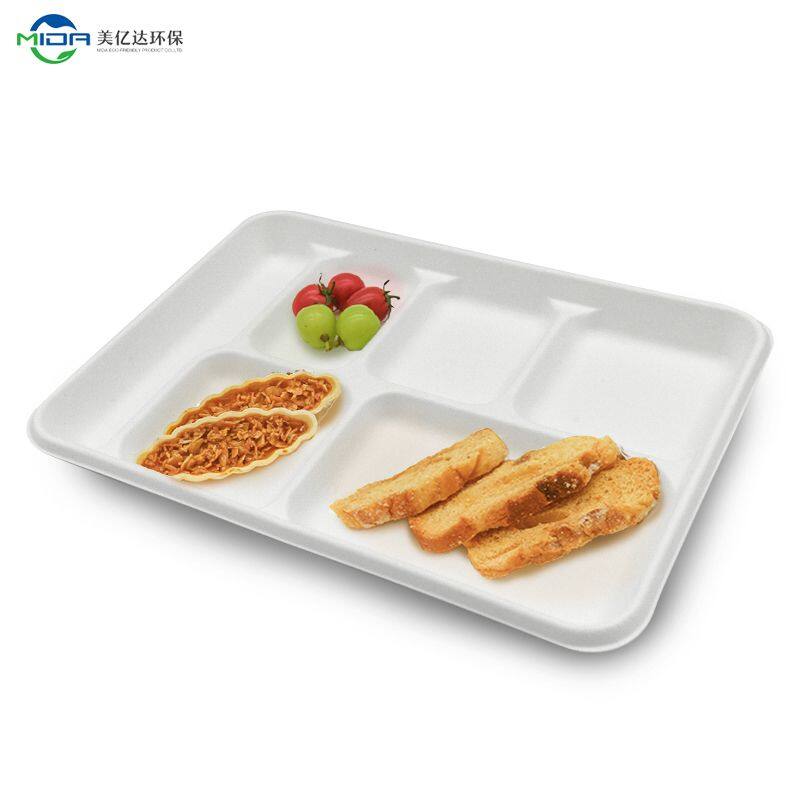 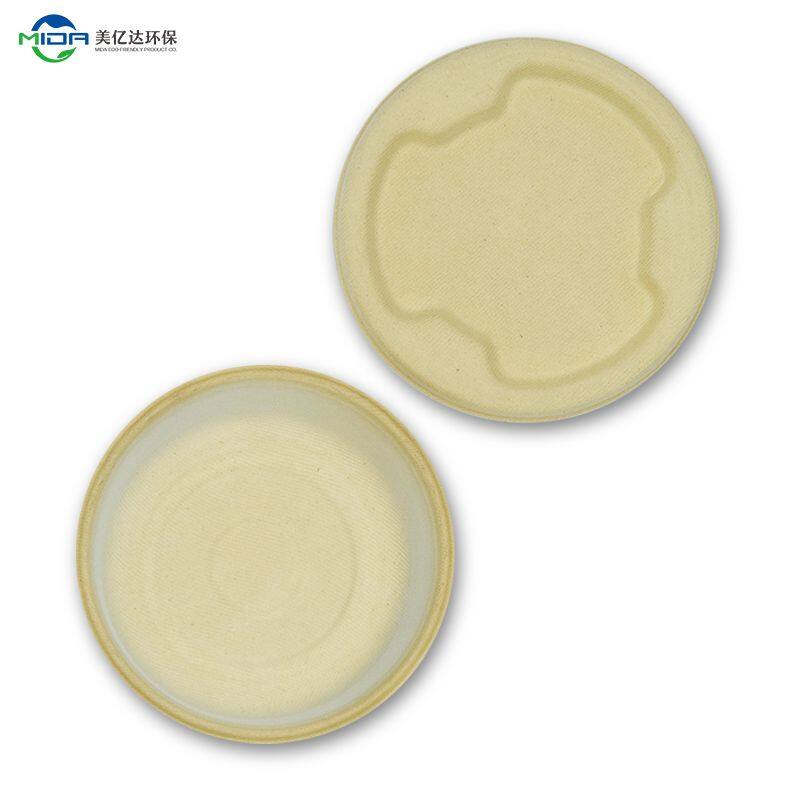 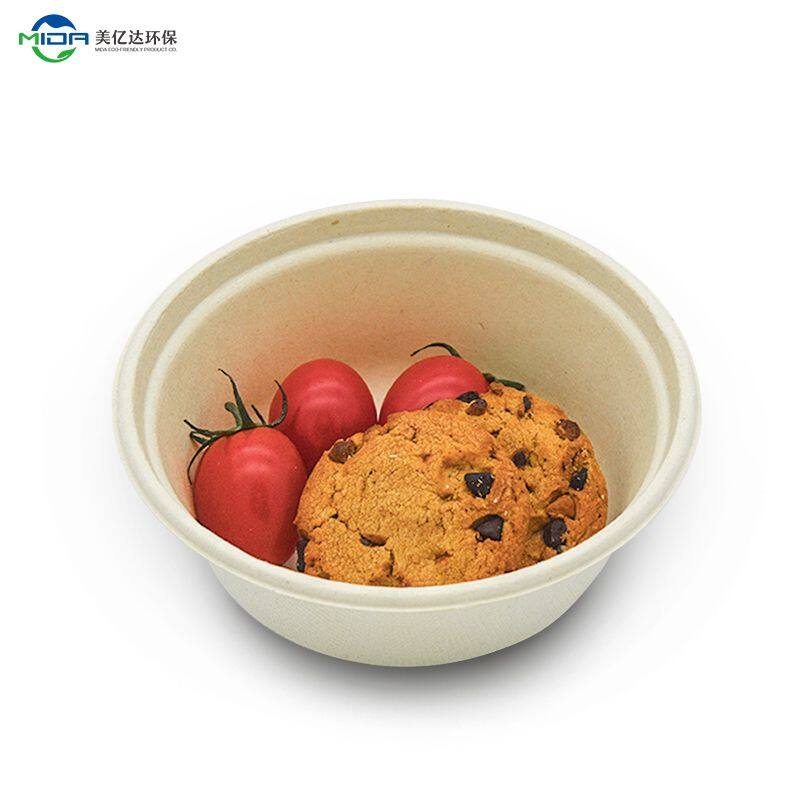